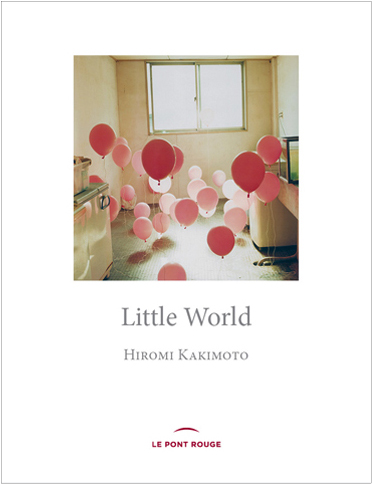 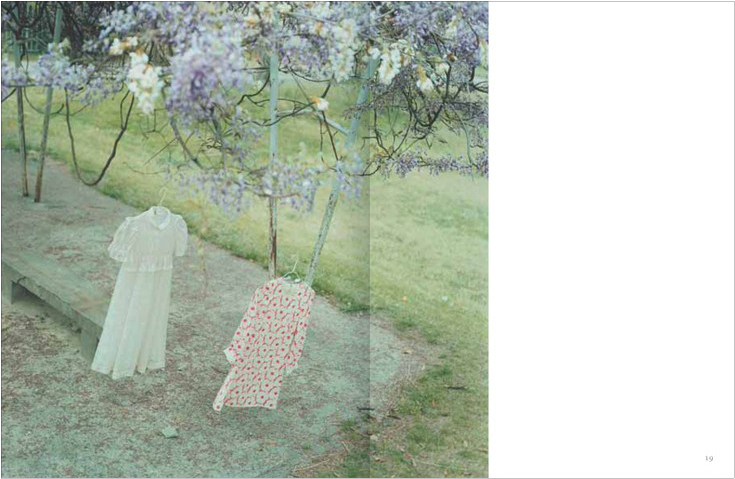 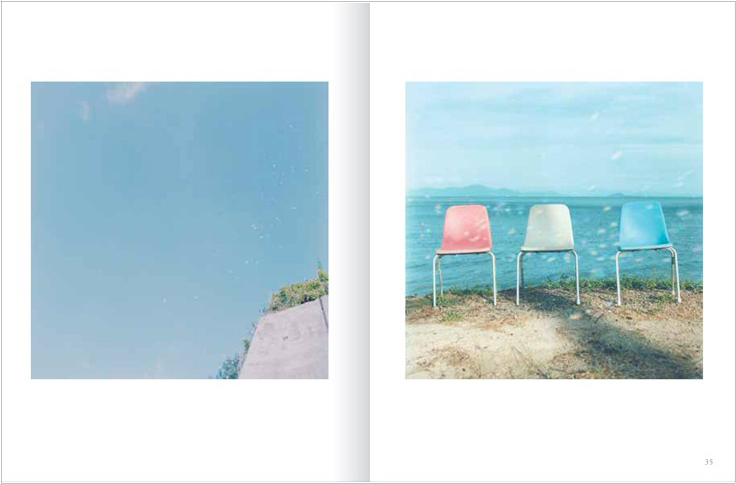 edit：Mikiko Kikuta
artists:Tomoki Imai, Nao Tsuda, Hiromi Kakimoto, Mami Kosemura & Takayoshi Tsuchiya.
CMarts/Switzerland
June 2014
Crossing Views: Switzerland Seen through Japanese Eyes is the first of a series of projects based on the collaboration between artist-in-residence program Combaz7 (www.combaz7.ch) and CMarts, both located in Crans-Montana. For this project, five Japanese artists were invited; Tomoki Imai, Nao Tsuda, Hiromi Kakimoto, Mami Kosemura and Takayoshi Tsuchiya. As the photographer and art critic Chihiro Minato states in the catalogue: "This project may be called an attempt to bring new eyes to the image of the Alps formed by tourism since the 19th century. "Crossing Views" is not a reference to the oftenstated approach towards another culture, but to the deconstruction itself of the picturesque." 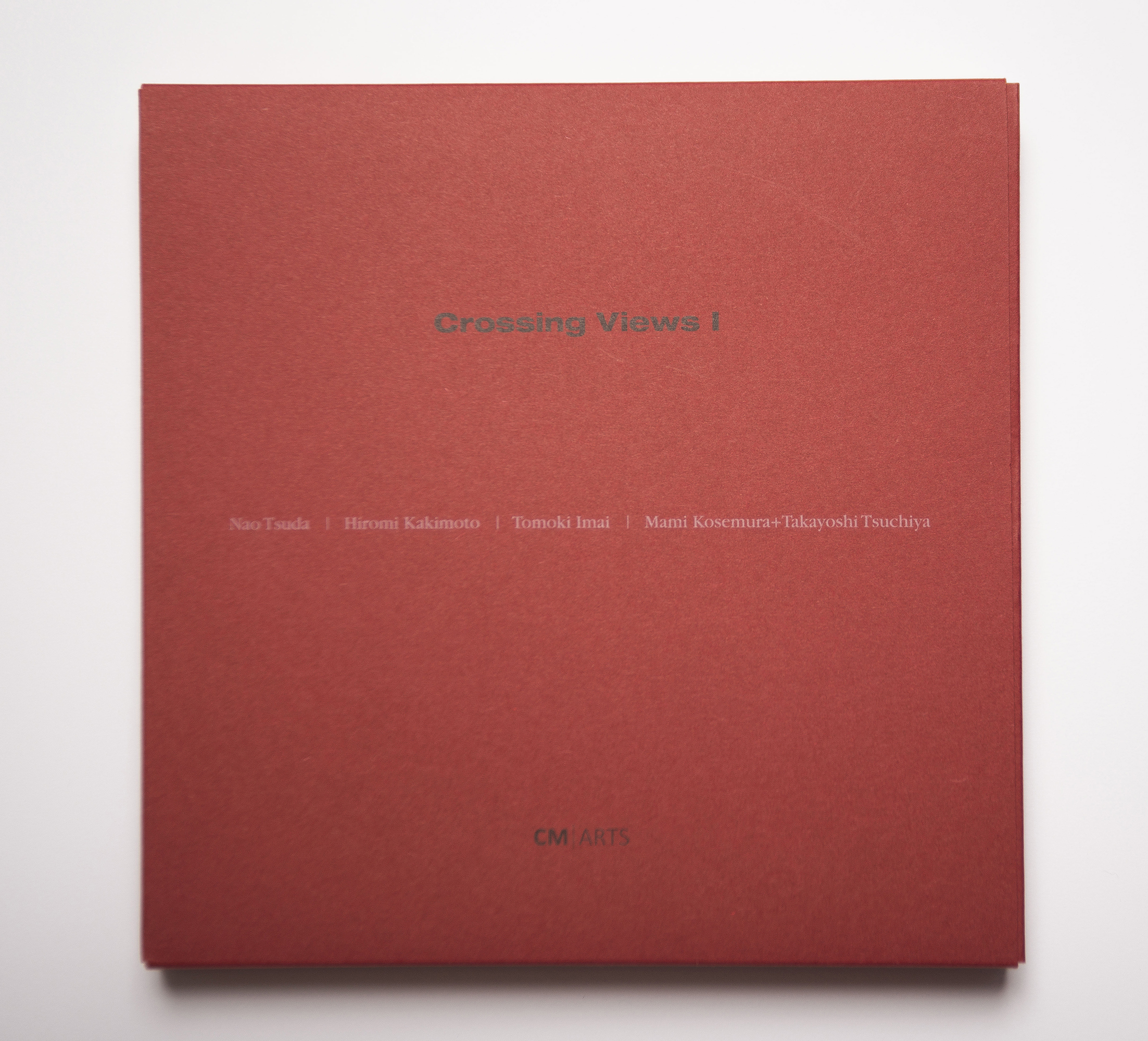 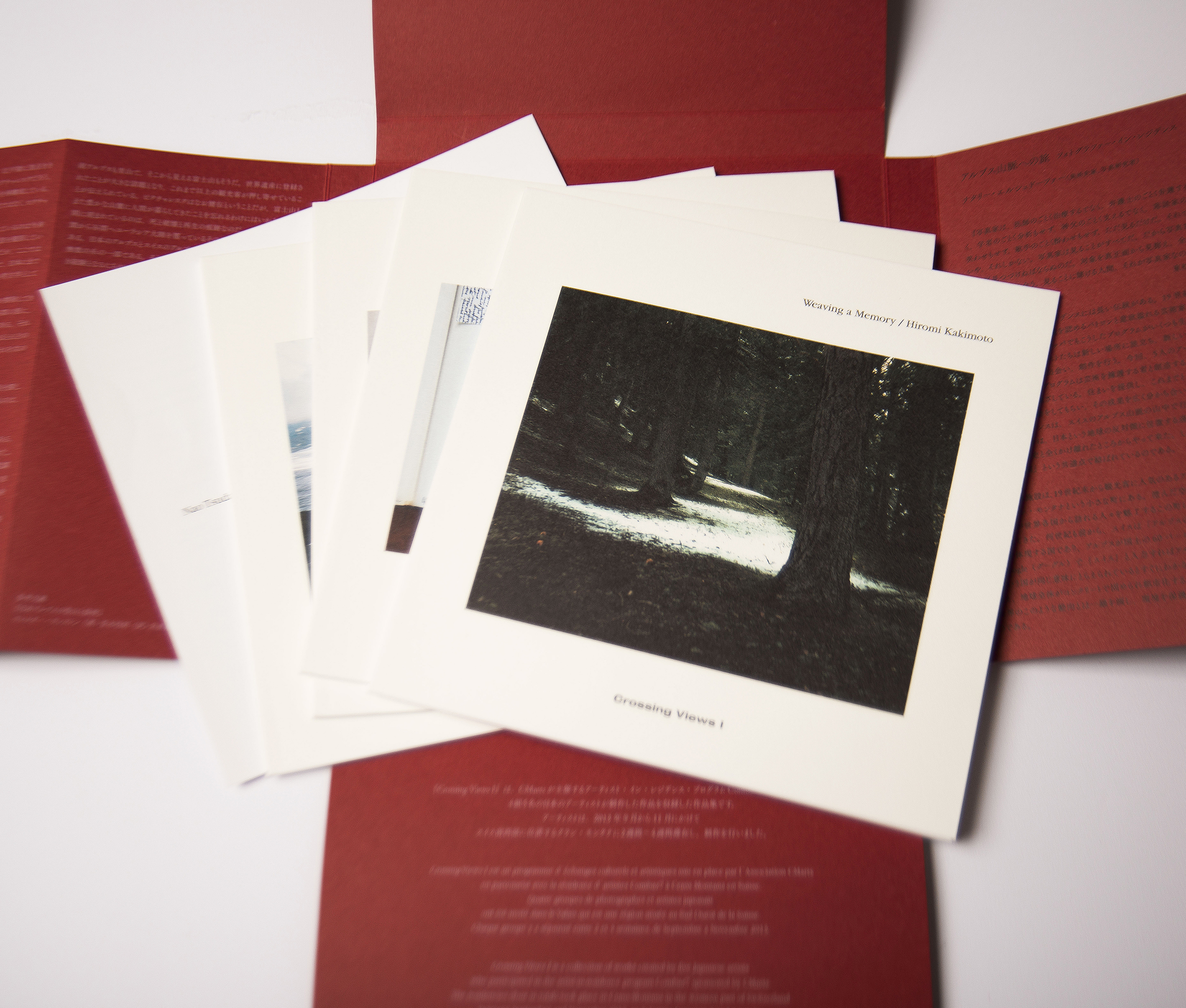 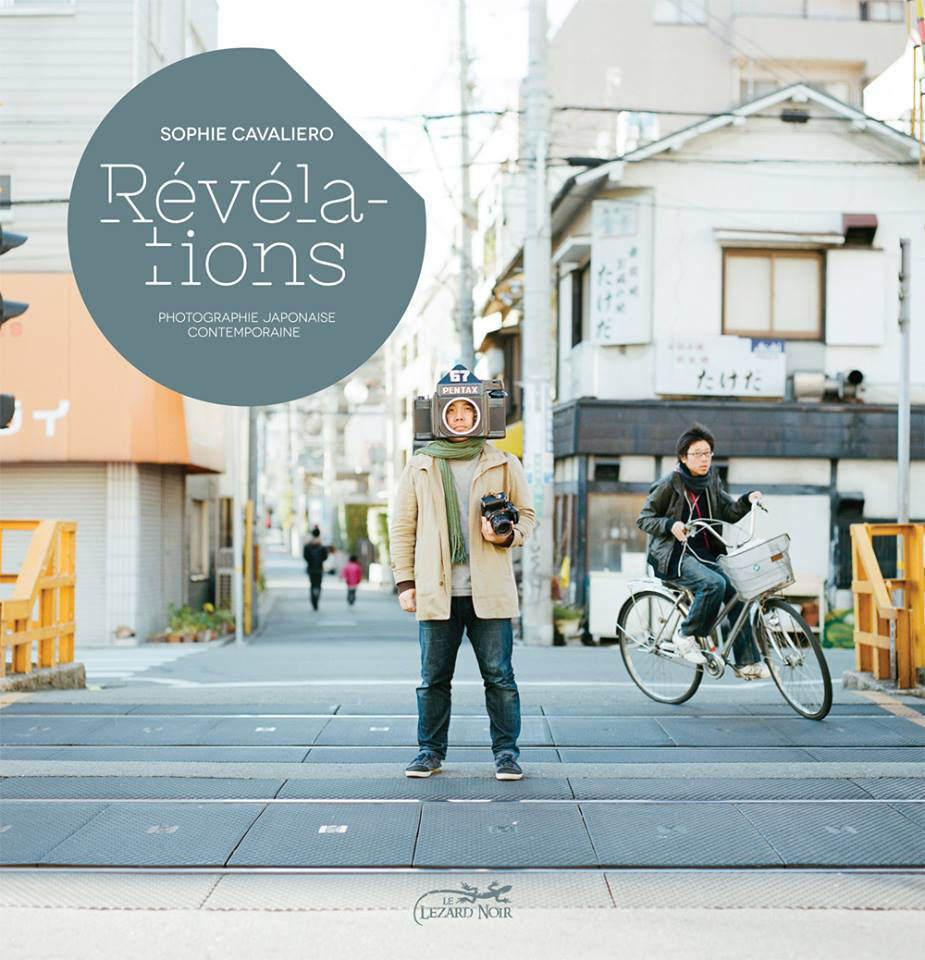 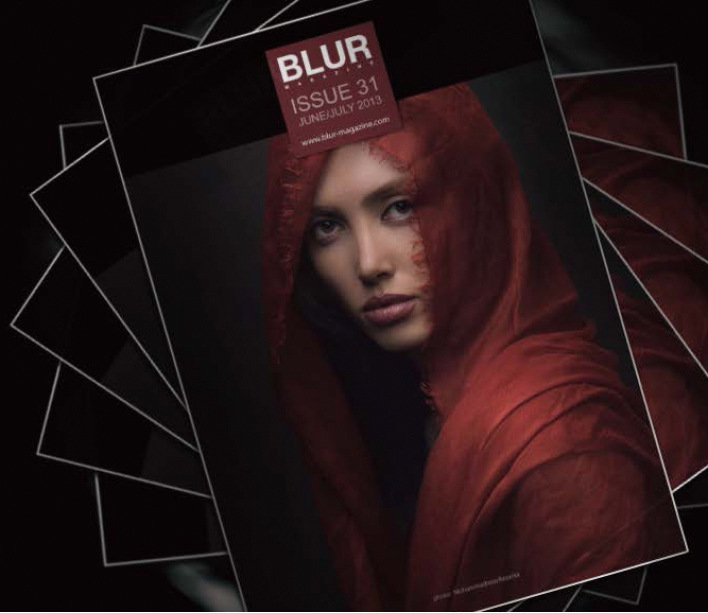 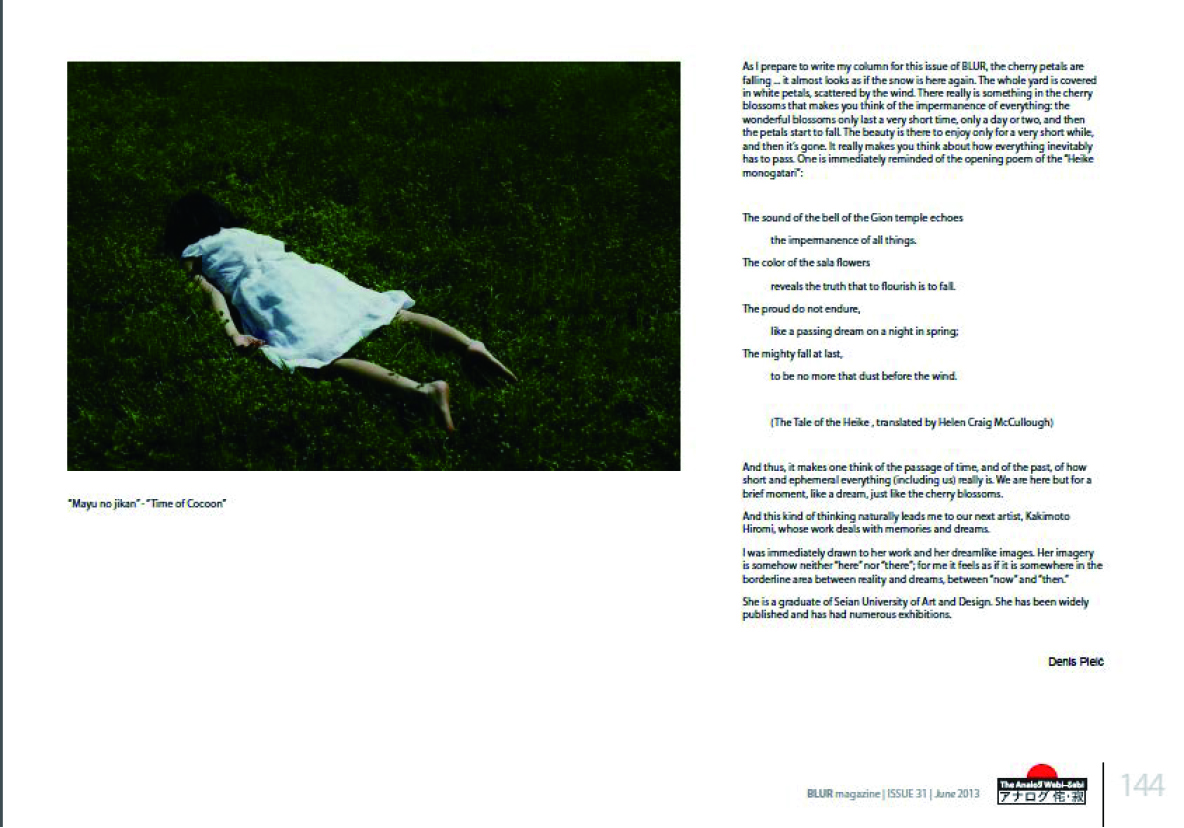 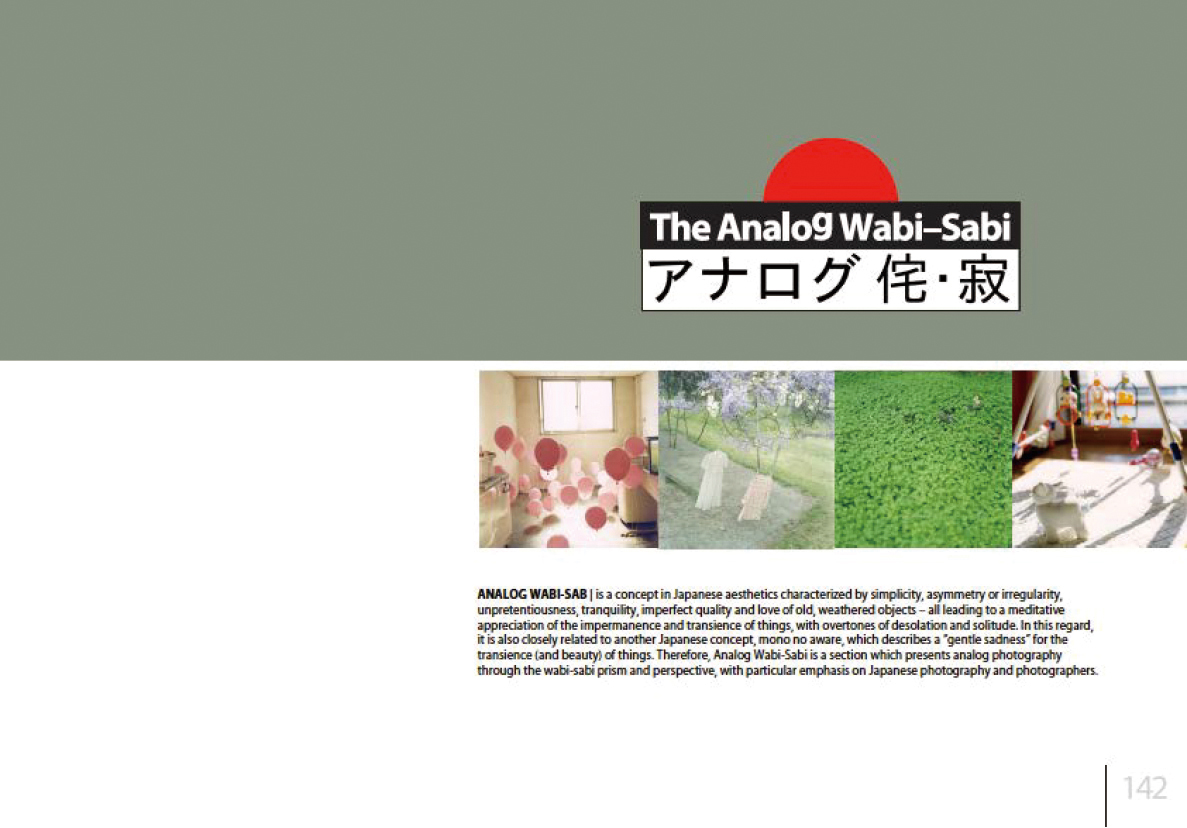 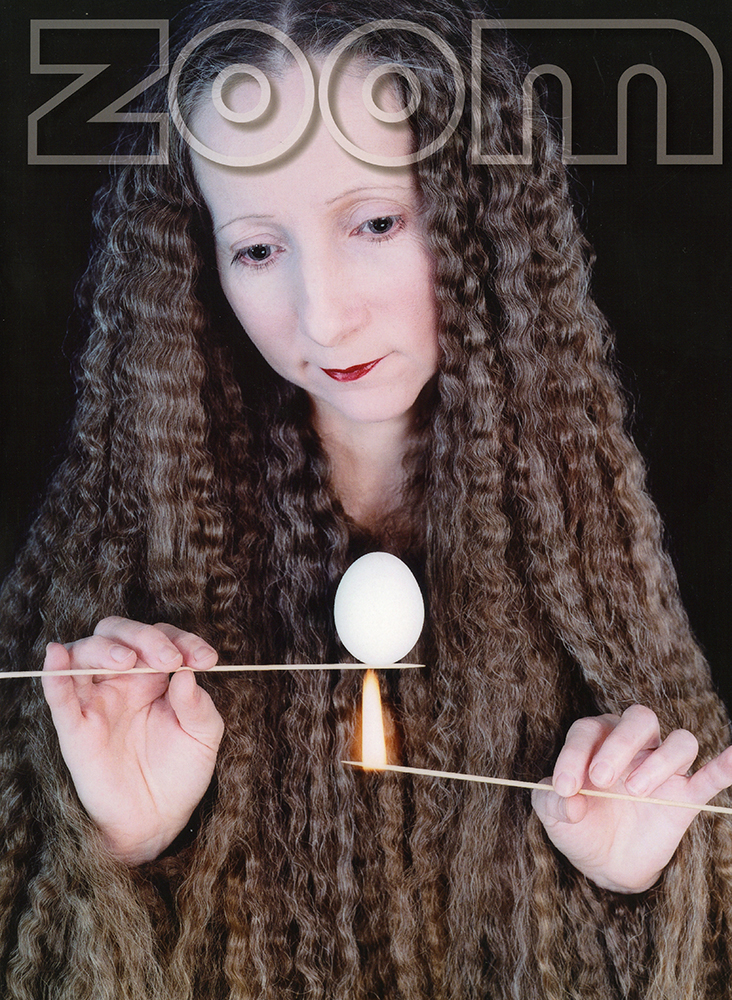 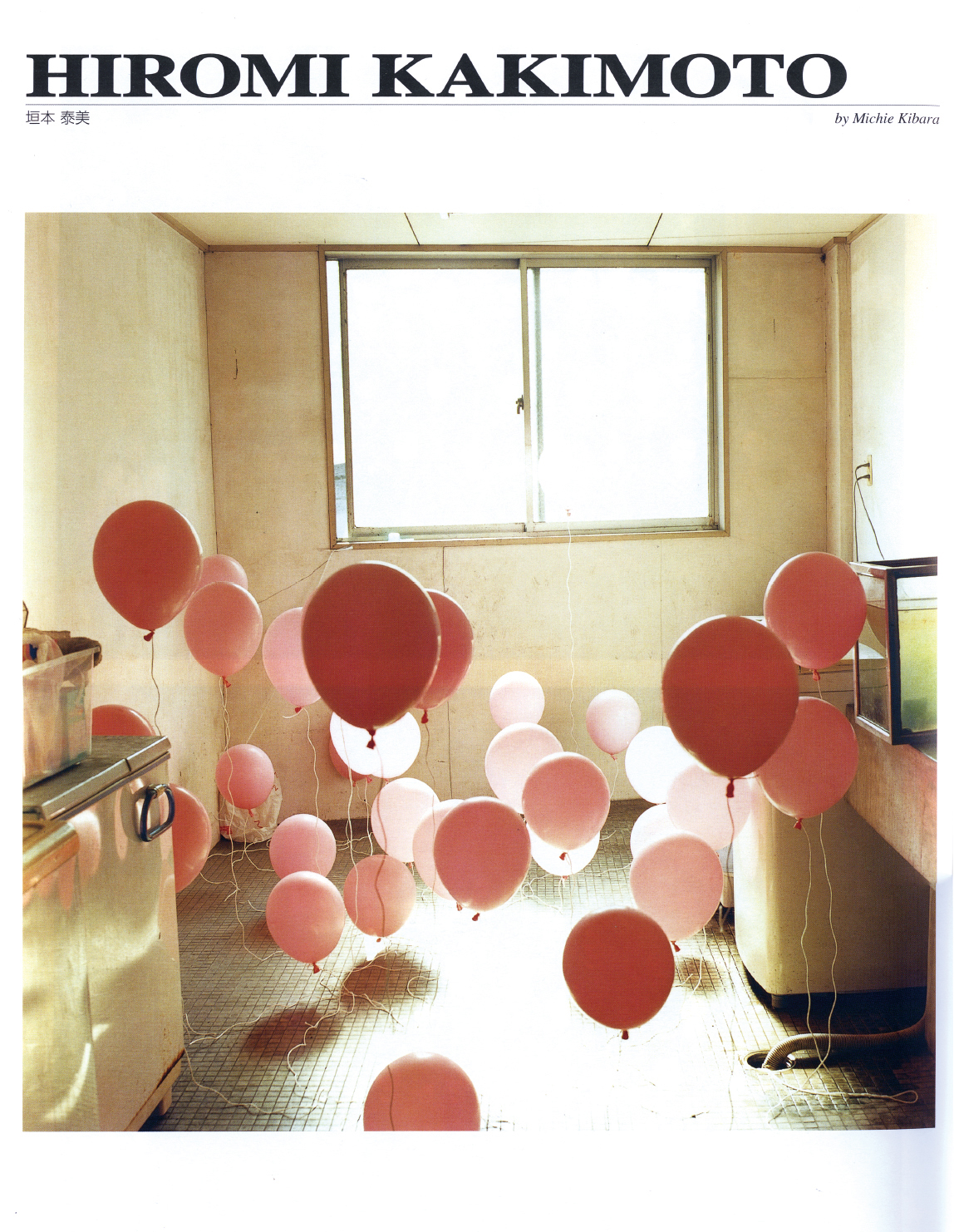 In summer 2000, twelve female artists residing in the Kansai region of Japan and working in the medium of photography launched a publishing project as an independent forum to present their work. The first publication, entitled Photographer’s Diary – 2001, took the form of a practical schedule book containing photographic works and information related to them, and attempted to reach a wider audience through the medium of photography as art. Building on the knowledge and experience gleaned from this endeavor, the group published the inaugural issue of a photo magazine, Shaba Shaba #1, in 2002.

Each issue featured 16 pages of photographs by a single artist, who also acted as the senior editor, compiling the issue with the support of the others. Altogether 10 people worked together to edit and publish the magazine, including six artists as well as creative directors and designers, with articles provided by photography researchers, editors, and others involved with foreign museums. 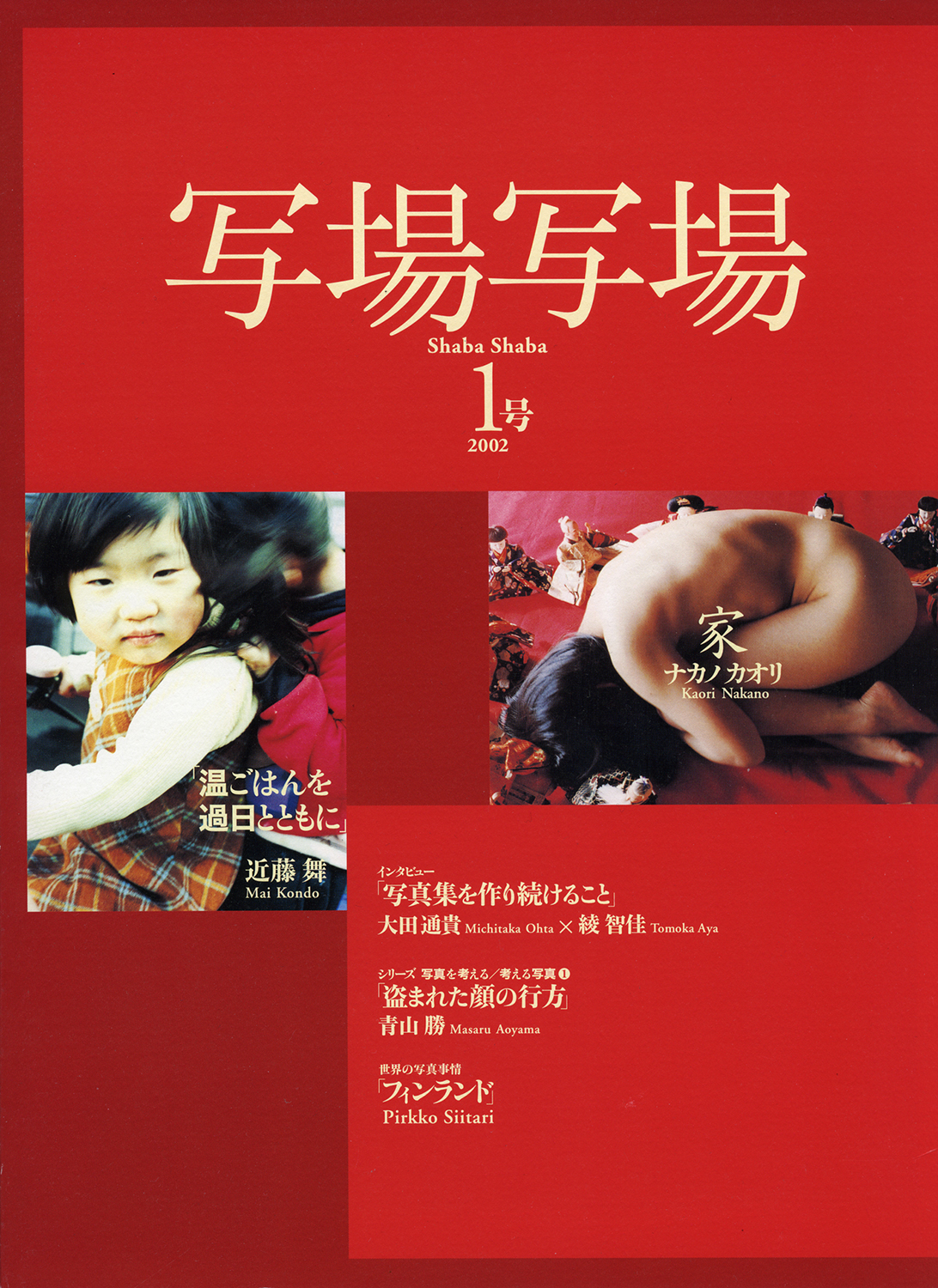 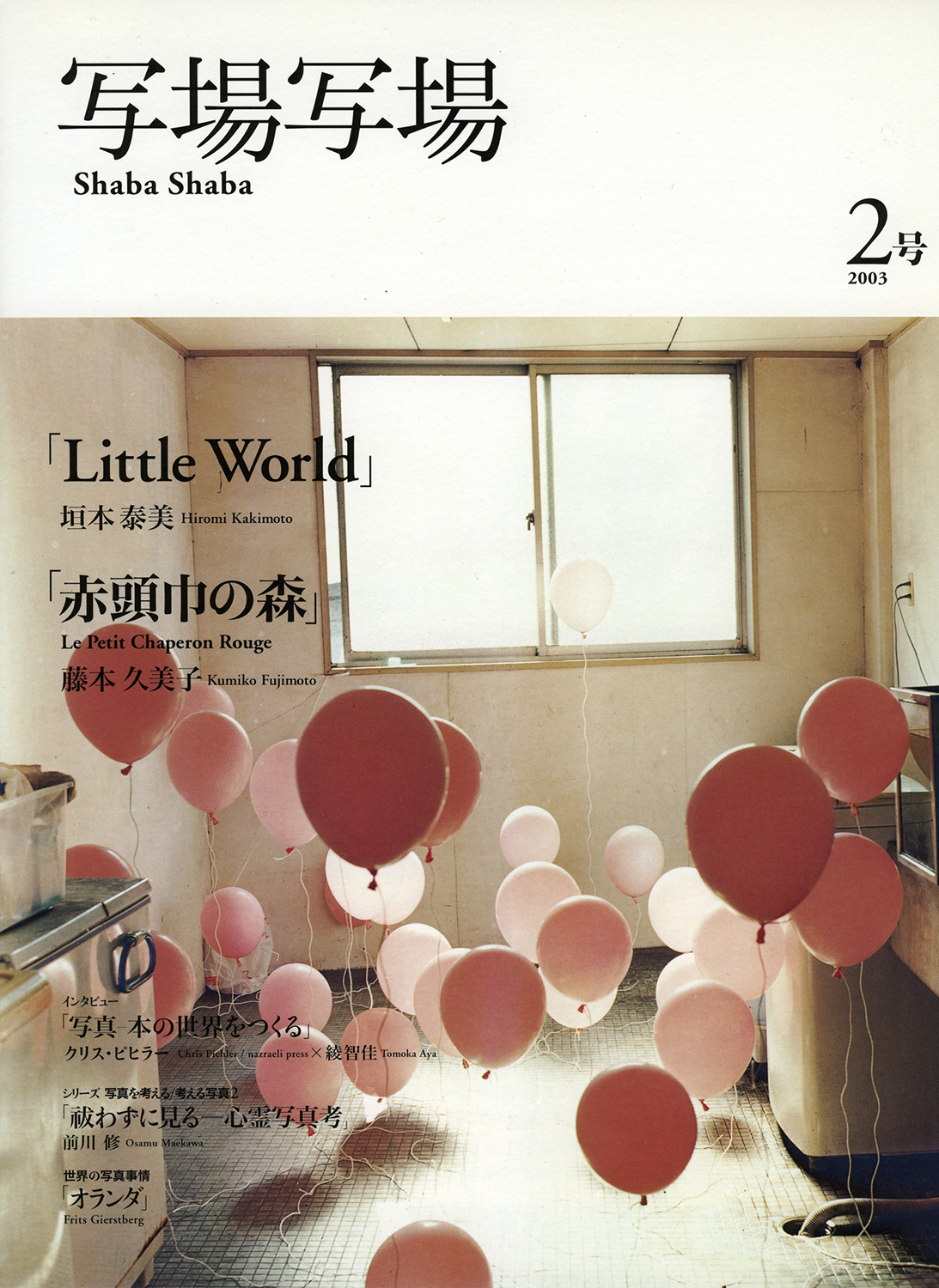 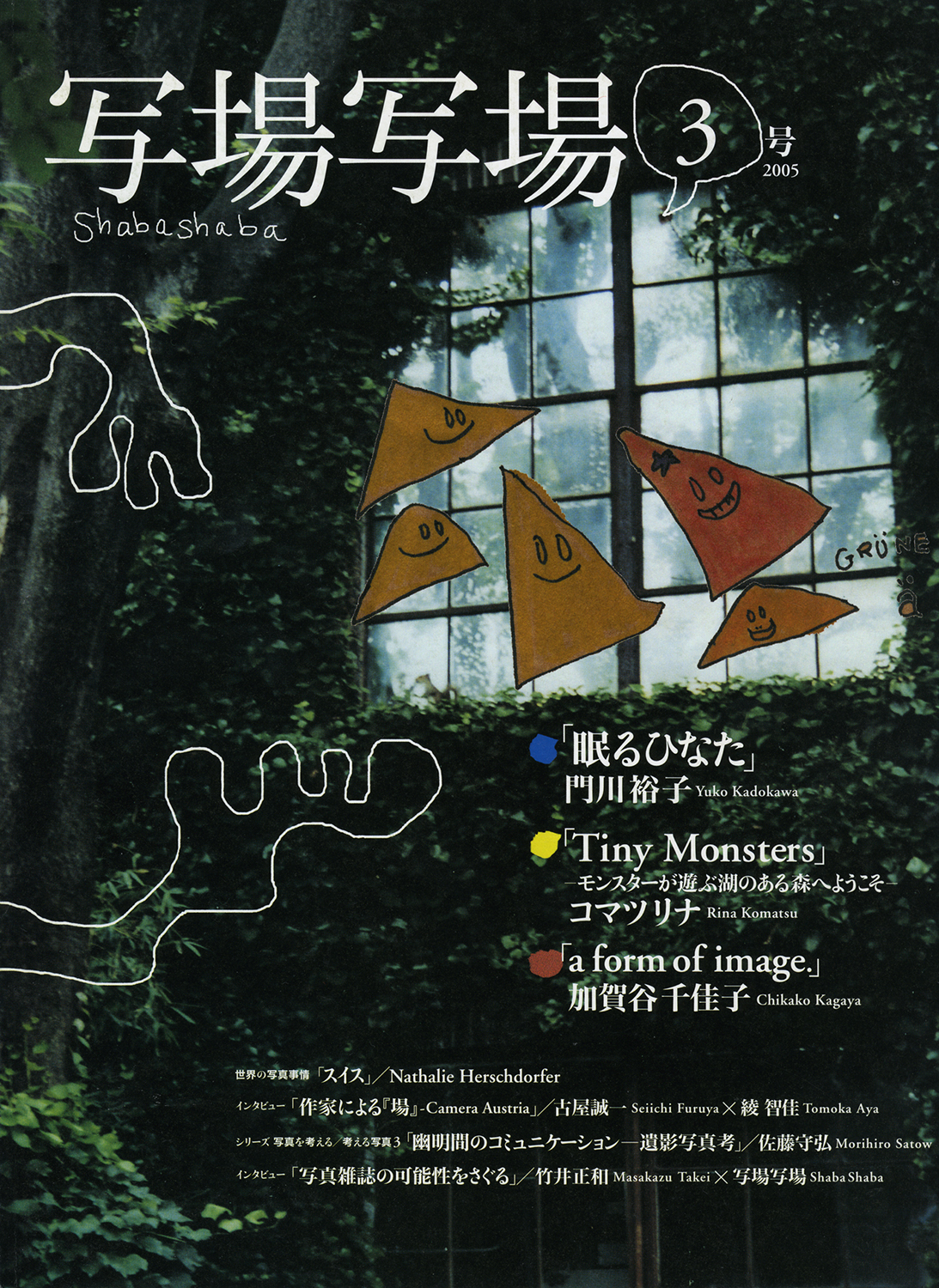